I suppose now is as a good of time as any to announce that I’ve gone back to school to get my MLIS. It’s something I’ve been wanting to do for a while (say, 6 years or so), and I’ve finally reached a point in my life where we can not only afford it (sort of), but I can fit it in (hopefully). I’m not quitting my job, so between the demands of that, and the demands of the program (though I’m taking it REALLY slow: only one class at a time), I don’t know how much blogging will be taking place. I was a much more sporadic blogger when I started 12 years ago (!), and even though I’ve been blogging pretty steadily for a while now, I think I might go back to where I was when I started. As long as I’m reading, though, I’ll be blogging: I have to have somewhere to put all my thoughts.

That said, the best book this month? 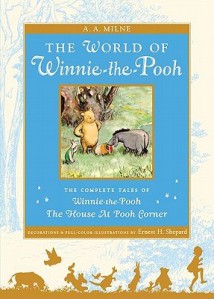 The World of Pooh

It was a touch choice between that and Tiffany Aching. But Pooh Bear was such a delight to read. It makes me smile just thinking about it. 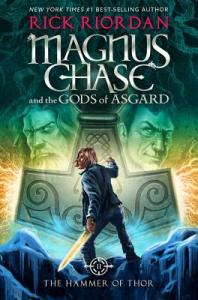 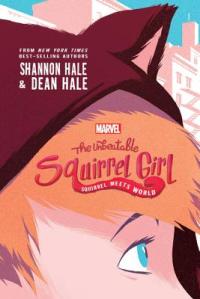 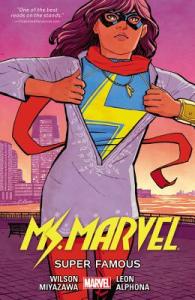 What was your favorite this month?